Persian cats are among the most gorgeous, serene felines around. Since cats of this breed have welcoming temperaments, many owners are tempted to travel with them. They often are tempted to take them on airplanes specifically.

If you’re a loving Persian cat owner, however, you may want to think twice about going forward with airplane travel with your pet.

So, can Persian cats fly on planes?

The short answer is no. These animals are part of the snub-nosed and flat-faced categories and because of that, they may not be the greatest candidates for traveling high up in the air. People who own these cats may want to test out other travel avenues if at all possible.

People should meticulously think about the pros and the cons of airplane travel prior to making any big decisions that involve their Persian cats. Persian cats are classified medically as being “brachycephalic” or snub-nosed animals.

That means that they have skills that are comparatively short and wide. Other examples of brachycephalic animals are dogs like pugs and French bulldogs.

As a pet owner, the last thing on the planet you want to do is subject your four-legged buddy to any hazards. That’s precisely why it may be beneficial to contemplate different ways to travel in the company of your cutie.

Driving may be preferable. Travel by car is realistic for people who are not planning on traveling particularly significant distances.

If you’re going to be traveling somewhere especially distant, then it may be wise to allow your Persian cat to stay a lot closer to home. You may want to research highly regarded boarding kennels that are in your area.

You may want to assess the possibility of pet sitters who have lots of experience with cats, specifically Persians. If your Persian cat doesn’t have to endure the unfamiliarity and anxiety of air travel, it may help his or her overall health.

It may help his or her spirits in general. Since cats are creatures of habit, they in many cases do not respond well to travel overall. This is in no sense restricted to the Persian breed, either.

The truth is that Persian cats definitely aren’t optimal travel partners. Owners, because of that, should always try their best to find different travel or accommodation arrangements. That isn’t really 100 percent of the time, though.

If you realize that taking your Persian cat on a plane is the only choice that’s accessible to you, you should proceed with all of the cautions in the world.

What airlines can I bring my cat to? Is it cruel to take a cat on a plane?

Airlines in this day and age give travelers the choice to bring their pets inside their cabins. That means that owners do not have to be away from their animals in cargo for hours on end.

It’s critical to make this request to your airline as part of your booking. If you do so, you’ll be able to closely monitor the state of your Persian cat throughout the duration of your flight. Note, too, that traveling with your cat in the cabin is certainly not free.

You’ll have to factor that in when you budget your trip. Be sure to ask your specific airline about any and all rules that are in place with regard to feline sizes. Ask about carrier size requirements as well. Your aim should be to abide by any and all requests.

Don’t make the big mistake of procrastinating regarding Persian cats and plane travel arrangements. You should give yourself plenty of time to set things up.

Contact your airline about your travel needs as soon as you can. Airlines typically have restrictions that relate to the amounts of pets that are permitted inside their cabins.

There are an abundance of airlines these days that do not permit brachycephalic animals to go in cargo during flights. That’s why it isn’t uncommon to spot British shorthair cats, Himalayan cats, and others in cabins right next to their attentive owners.

If you visit the official websites of widely known airlines, you may be able to find information that involves brachycephalic animals and flight matters. There are airline sites that explain precisely why Persian animals are not permitted.

They sometimes say that these cats are not ideal for air travel in any fashion. They indicate that Persians are prone to major respiratory concerns due to air that’s remarkably thin.

Many people have concerns that involve altitude and Persian cat breathing patterns.

There are airlines that permit Persians to fly with them, but with “asterisks.” Airlines ask their owners to put their signatures on waivers that liberate them from any responsibilities or liabilities in the event of respiratory troubles.

It’s imperative for Persian cat owners to be aware of typical indications of breathing troubles in their animals. It’s especially crucial for owners who are going to be taking their cats on planes in the future.

If you notice that your Persian cat’s breathing sounds a lot louder than usual, then respiratory difficulties may just be to blame. If you notice snoring that’s especially loud or exaggerated, the same thing goes.

Other common indications of breathing issues in Persian cats are gagging, coughing, throwing up, fainting, choking, and wheezing that has a particularly piercing sound.

You should set up an appointment with your veterinarian prior to making any travel arrangements that involve your Persian cat. Insight from a seasoned, extensively trained, and knowledgeable veterinary professional may help you take care of the in-depth decision-making process.

Can Persian cats fly on planes? Ideally, they should not. If you have no choice but to take your Persian on a plane, however, exercise ample caution. You might be better off traveling with your Persian cat by plane, train, or automobile!

If you enjoyed this article, check out some of our other Persian cat articles below! 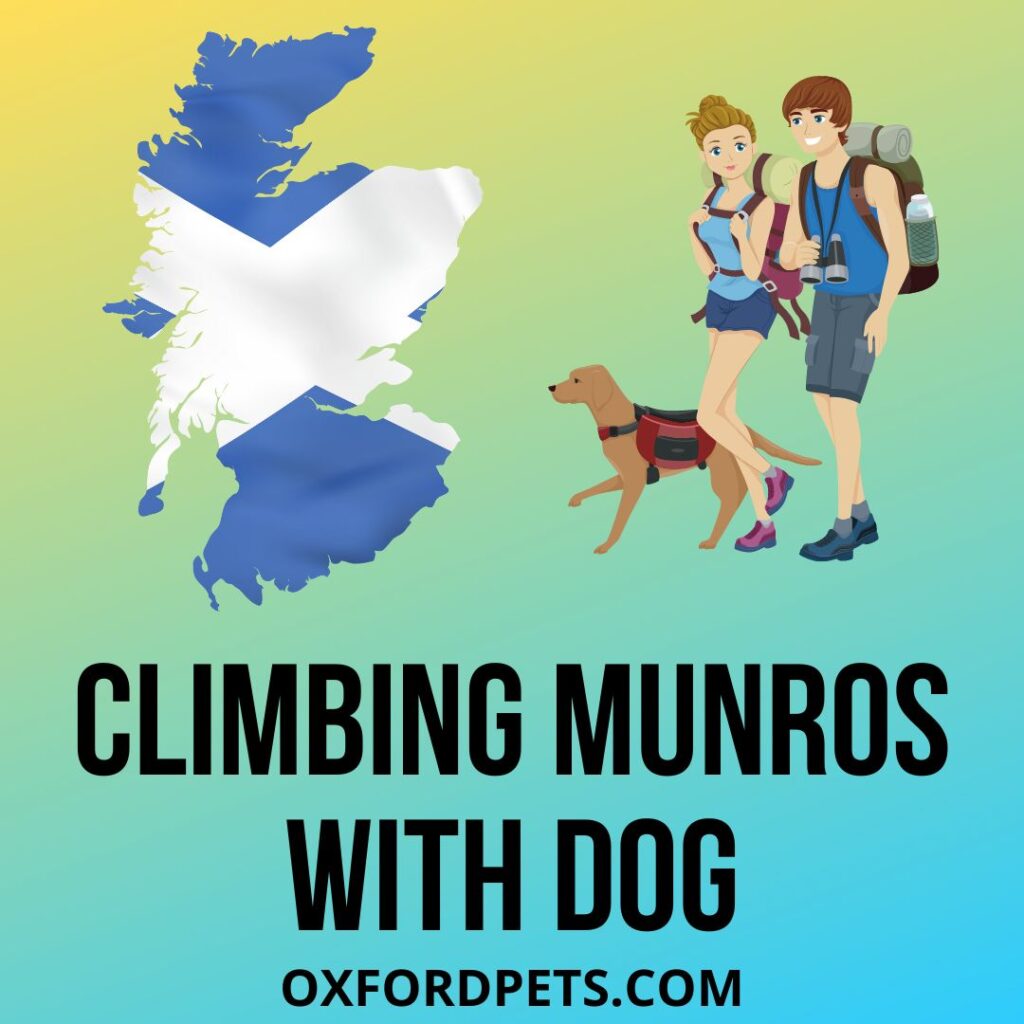