Are you surprised to see a live worm in your dog’s poop? Wondering why your dog still has live worms in his poop after deworming? Whatever you are seeing, the visuals may appear as annoying, but they are entirely normal.

Intestinal worms are one of the most common and yet constant threats amongst dogs. Be they are the street dogs or house dogs who barely step out into gunk, worms are something most dogs suffer with.

As a responsible pet parent, it is your role to deworm your dogs often. Even though they aren’t showing any signs of worms, precautionary deworming is necessary.

And while you have discovered evidence of worms in your dog’s system, address the problem quickly before it goes too late.

What to expect after deworming a dog?

If you are a first-time pet parent, then this is something you must definitely learn about.

It is always an excellent idea to deworm dogs at home since it is the place they are most comfortable.

However, most possibly, when you are around, choose that specific time since your dog might require your attention and help right when the deworming tablet starts hitting.

Right after feeding a deworming tablet to your dog, you may see the pet vomiting/ spitting the drug out. Most of the time, dogs hide it somewhere inside their mouth instead of swallowing the medicine.

And later, while the owner is not observing, they spit it out. Whereas at the time of force-feeding, dogs tend to vomit the medicine out (and they are excellent at doing the same).

Monitor your dog 2 to 3 hours after feeding him the deworming medicine. In case he spits it out entirely, go with another dose. Again, choose a calm hour, and this time, be more specific, ensuring the canine swallows it nicely.

However, if he spits it out only half, then wait and let the half perform the job. In this case, you can also reach the Vet, asking if another medicine is required right away or not.

How do you know if the dog dewormer is working?

The most common sign of a dog dewormer working is the presence of worms in the canine’s stool. As and when the medicine starts doing its job, you will observe live worms in your dog’s stool.

This is because the medication has possibly paralyzed those worms, and thus they came out with the stool. While in some cases, you might not notice worms in stools since the medicine must have dissolved them.

Another sign of a dog dewormer working is when you spot worms in your dog’s vomit. Improving physical appearance and overall well-being is also a positive sign.

Or, when you notice the parasitical infection symptoms are fading away, take it as your dog’s improving health.

can I Expect to see live worms after deworming?

Yes, it is pretty normal to see live worms in a dog’s stool and vomit after deworming. Though the image may appear unpleasant, it is pretty standard and something undeniable.

Most deworming treatments (medicine or vaccine) work instantly. The result may start appearing within 2 to 6 hours after feeding the medicine. However, it is entirely normal even if you do not see live worms in stool after deworming.

5 Reasons your dog have live worms after deworming

How long do live worms come out after deworming?

How long will my dog poop out worms after deworming? Most dogs poop worms along with their undigested discharge. It is expected since the worms inside your canine’s stomach need a way to come out.

Dogs typically poop out worms for 2 to 3 days after deworming. You will start noticing worms in their poop within 2 to 6 hours. This time frame may expand to 12 hours in some cases.

The process of worms coming out may end mostly in 5 days. However, consider consulting your veterinarian if your dog keeps on pooping worms for longer than that.

Some dogs might need two treatments in order to eliminate all the intestinal worms. Therefore, the Vet may also prescribe you another deworming drug or the same medicine for the second time.

Later once the treatment is over, a follow-up fecal test is advisable. This medical diagnosis is meant to ensure whether all worms and eggs are successfully eliminated or not.

Why are worms still alive after deworming?

Most of the deworming medicines paralyze the worms and further make them pass out with stools.

That is why, as a pet parent, you will often and entirely obviously observe live worms in your dog’s stool. 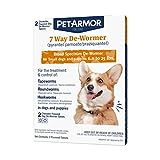 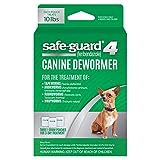 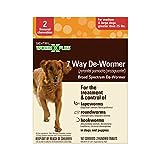 Do dogs poop more after deworming?

One of the most common and possible side effects of deworming is Diarhhea. If your dog is frequently pooping after deworming drugs, take the instances as usual.

Diarrhoea after deworming is a result of the inflammation by worms unlatching from the intestines.

Thus Diarrhoea may last for a couple of days. However, if it is taking longer to go away, you and your dog might need a quick visit to the Vet.

Dog deworming medicines may also lead to side effects like nausea, vomiting, and lack of appetite. However, all of these symptoms are often short-lived.

How long do deworming side effects last?

Feeling sick and uneasy after having a deworming medicine is quite common for dogs.

However, these side effects usually go away within 24 hours of having the medicine. And in some cases, the effects may last for up to 2 days.

Though if even after two days, if the side effects persist, you will need to see your veterinarian quickly.

How long should I wait to feed my dog after deworming?

It is advisable to feed your dog only 2 to 3 hours after deworming. Though deworming medicine is just like any traditional medicine, it doesn’t bother the functioning with food coming in afterward.

However, since several dogs might vomit after taking a deworming dose, it is better to keep food and water away for a little sometimes, especially from dogs who have a habit of eating and drinking too quickly.

There are such specific dietary restrictions or avoidance after deworming treatment. The best idea is to feed something your dogs love eating.

And make sure you avoid any food item that you don’t like since it can induce vomiting. Also, avoid something heavy, possibly carbs and meat.

Is it normal to see blood in stool after deworming a puppy?

Noticing blood in stools after deworming a puppy is likely very common.

Bloody stools are a sign that the deworming medicine is destroying the worms, probably by shredding them apart.

This condition is no cause for alarm, and the situation may persist for a day or two.

Though if the blood in poop keeps appearing for more than 2 to 3 days, it’s time to consult your Vet.

Diarrhoea after deworming dog- Is it normal?

Diarrhoea, vomiting, loss of appetite, and lethargy are common side effects of deworming medicines.

Thus, if your dog is experiencing any or all of these after the treatment, take it as entirely usual.

If Diarrhoea or any other symptoms stay for longer, say 3 to 4 days, a vet visit will become compulsory.

Is it normal to see black poop after deworming a dog?

Black Poop in dogs is possibly a sign of killing a large bundle of blood-sucking parasites (worms) inside the intestine. It is likely common to spot black poop after deworming dogs.

However, this condition must only appear when the worm infection is at a crucial stage.

During the initial stage, worm infections likely clear out quickly without showing many signs of worms, blood, or a change of color in the stool.

If your dog is continuing to poop black, a Vet visit must be your next step.

Every pet parent must deworm them at least four times a year, with three months of gap between each treatment.

These exact numbers are based on research that suggests the effect of deworming often drops after three months.

Also, every time your dog is pooping worms, make sure you clean the shit right away. It is essential since dogs may eat their poop and regenerate the infection right away. 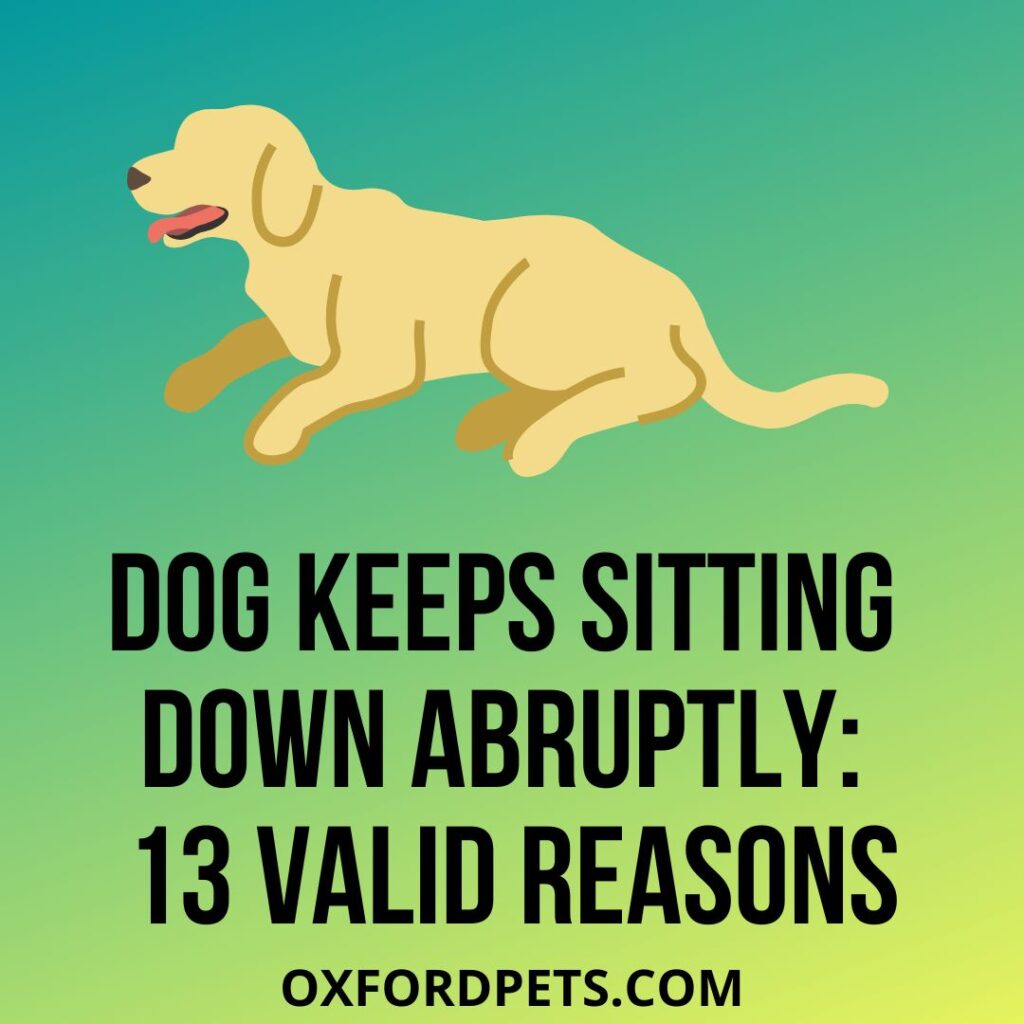