Wondering whether Chihuahuas Howl? Or confused with the thought that Why is my little Chihuahua Howling?

All dogs express their emotions and communicate through different voices.

No matter which breed of dog it is, even the little Chihuahuas or Pomeranians, all of them have the ability to howl.

Some breeds are well known for making loud and frequent howls, whereas other presents it less often and even so low that it sometimes goes unnoticeable.

Chihuahuas are a very local, active, and vocal breed. Like any terrier dog, Chihuahuas are extremely vocal, which also makes them great for first-time pet parents. But why are they so vocal?

Chihuahuas are super energetic dogs who stay high on energy for the whole day.

And when they aren’t encouraged for enough physical activity, they bring out their energy in other ways.

You may find them barking and howling endlessly at you, at their own mirror image, or even to the wall.

The situation can get pretty annoying, but until their energy is well utilized, Chihuahuas can become really restless.

Chihuahuas are also known as fiercely territorial, which brings Howling as a by-product.

Dogs generally howl in order to mark their territory amongst others from their clan.

What does it mean when my Chihuahua is howling?

Chihuahuas have a very high-pitched voice, and they can howl endlessly.

Until their behaviour and the motive behind the same gets acknowledged, these tiny canines can howl without stopping.

The howling behaviour in Chihuahuas is a result of both emotions and the environment.

While some reasons behind their actions are extremely positive, others may turn out negative as well.

Here are some of the facts and reasons explaining why do Chihuahuas Howl:

Chihuahuas are attention seekers, and howling is their form of canine communication for the same.

When left unattended for a long time, they may make several big howls which will sound like a sad cry.

And until they receive the demanded attention, Chihuahuas won’t stop howling.

TIP: If your pet Chihuahua often howls out of the mood simply to seek your attention, then do not give up. Be extremely intentional about how you give them the attention. Besides that, do not encourage their noise-making behaviour for anything that can cause irritation in the long run.

Dogs, including Chihuahuas, often howl due to loneliness and separation anxiety.

Especially puppy Chihuahuas who are left alone at home or sleep away from warmth at night often howl.

Chihuahuas are protective of their surroundings and are extremely territorial.

These dogs are very particular about not sharing their home with other dogs.

Thus, upon seeing another dog in their home/ territory, Chihuahuas will howl until the other leaves.

Despite their small size and tiny demeanor, they can literally dare to fight even a large dog within their own space.

Dogs, including Chihuahuas, are social in their clan.

No matter how much territorial they are, they will howl out of behaviour seeing another dog.

This often creates a chain of reactions making all the dogs in a neighbourhood howl.

Chihuahuas can’t let out their emotions like us humans; thus, they often Howl in pain. Your little canine might be in some kind of pain if suffering from injury or discomfort.

Howling is their way of alerting their master about the same. Howling is also one of their communication mode for alerting other dogs about the danger of injury.

Besides injury, a painful howl might be a result of any internal illness. Thus whenever you hear your Chihuahua howling irrationally, check him for injury or illness.

Anything from a past life trauma to fear of a human or dog, Chihuahuas howl to express it.

On days of natural disaster and extremely rough weather conditions, dogs may howl out of fear.

Dogs are known for howling behind truck horns, loud rain, drilling sound, or almost anything.

Since pet ears are sensitive to loud noises, you can find them howling often.

If your Chihuahua howl frequently, chances are you stay close to the main road.

Why do chihuahuas howl at night?

Chihuahuas howl at night due to various reasons:

How do I stop my Chihuahua from howling at night?

Below are a few things you can do in order to stop your Chihuahua from howling at night:

Why does my chihuahua howl at sirens?

It is common for all dogs, including chihuahuas, to howl at sirens.

During a typically peaceful day, when the air is filled with peace, siren noises can really sound like a blast.

Dogs simply respond to them with a howl out of fear and anxiety.

Chihuahuas have highly sensitive ears, which make siren noises extremely loud for them.

That is why you will often notice your little canine responding to it with a howl.

The poor canine may also confuse it with other dogs’ howl at times.

Why does my chihuahua howl when I sing?

It is pretty common for all dogs, including Chihuahuas, to howl when someone sings.

Chihuahuas howl to live singing, instrumental music, recorded music, and all kind of music in general.

Dogs singing along while their owner is singing is a way of complementing and joining the gag.

Thus, if your Chihuahua sings along with you, take it as a compliment and allow him to join.

According to Vet behaviourists, Chihuahua’s howling to music is associated with their bonding behaviour.

Hearing music triggers their howling behaviour, or sometimes it is the special sound they like.

For several pet parents, music and howling are one of the best ways to get along with their dogs.

Why does my chihuahua howl when I leave?

If your Chihuahua howls when you leave, it is because they are going through separation anxiety.

They howl in order to show their loneliness while the owner leaves.

If your dog howls when you leave, you need to spend more quality time together with them.

In case your job outside the house engages long hours, find a daycare for your pet.

Or ask a family or friend if they would like to entertain your Chihuahua while you are out for work.

Chihuahuas can howl, and they can howl for a number of reasons. While you have figured out why your little canine is howling so often these days, you can definitely help them.

Be watchful of your Chihuahua’s personality and behaviour while you are just raising them up. Some habits which become strong during childhood barely go away later on.

Thus, if your Chihuahua howl like hell simply out of fun, you need to command train him to Stop.

Also, pay special attention to any kind of physical and mental injury/ discomfort if your dog howls too much. 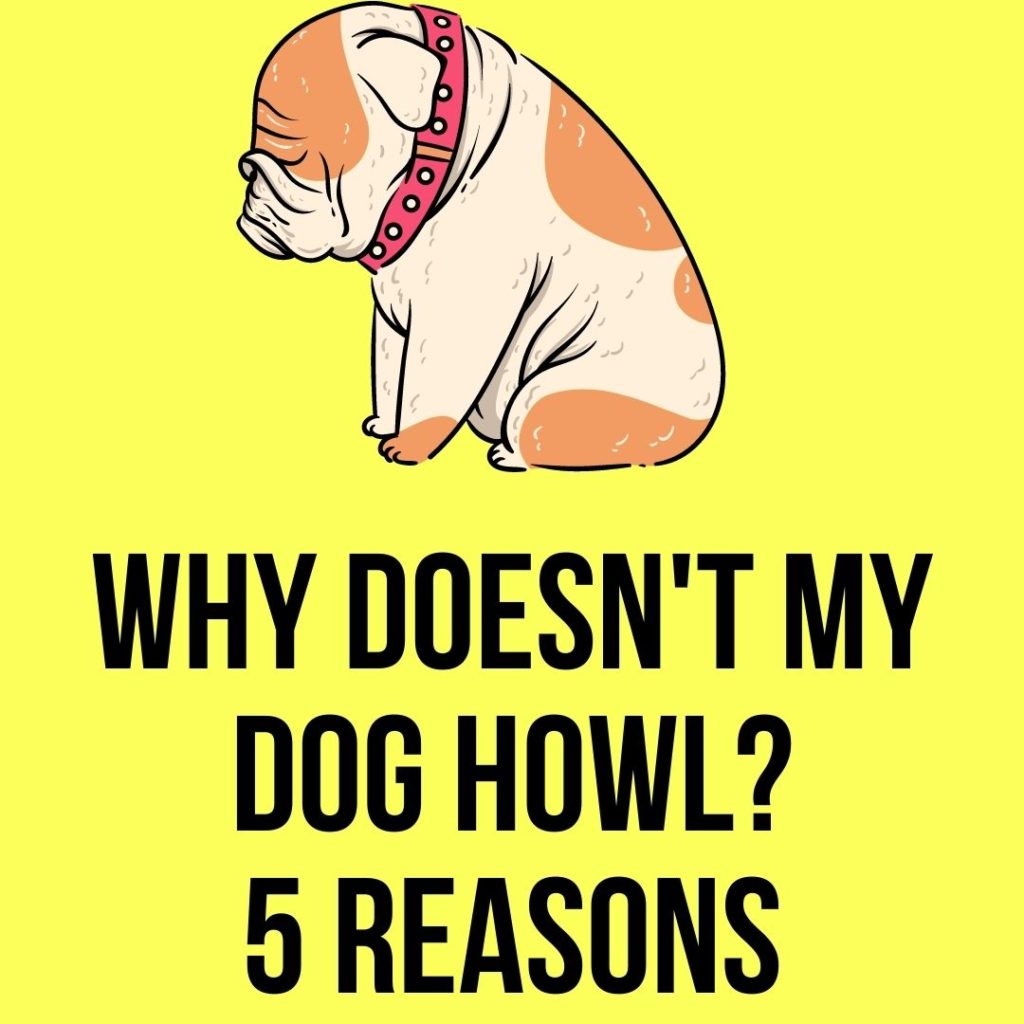